Quad Bike Safari and Rafting in Alanya is ideal for tourists, fans of an active lifestyle, who go against the generally accepted rules for an ideal beach holiday. 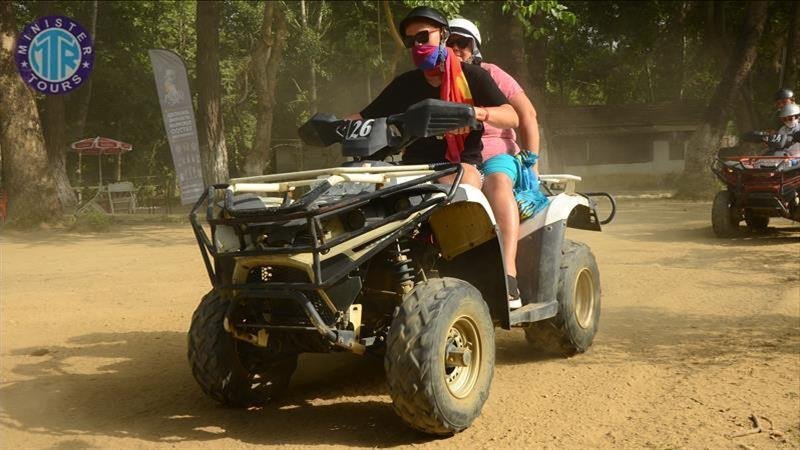 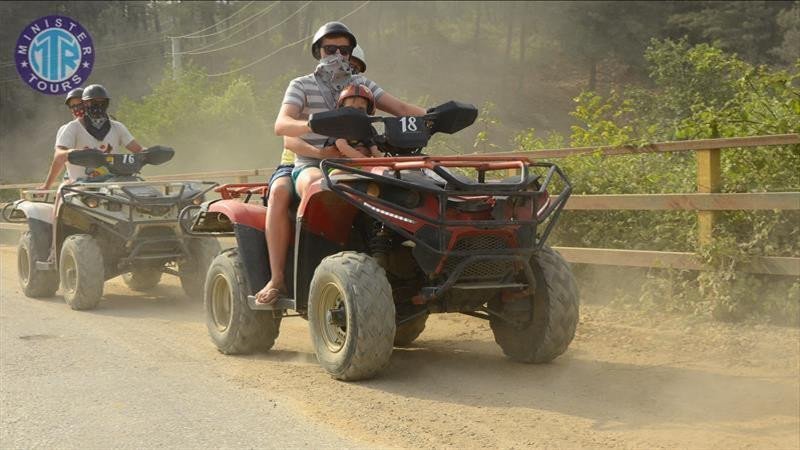 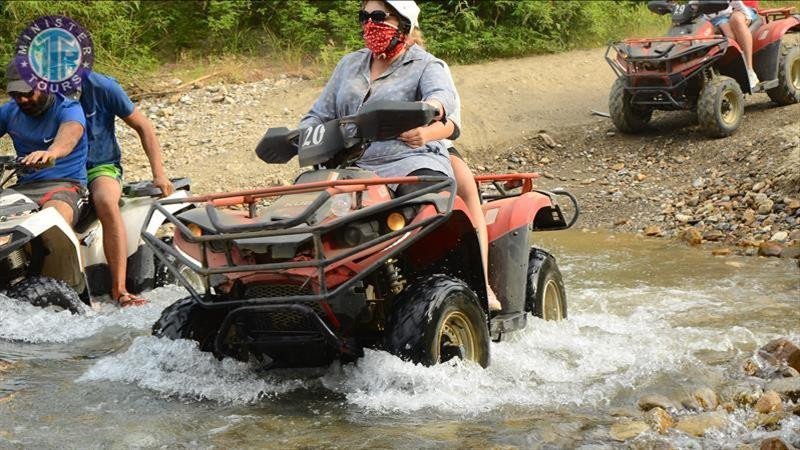 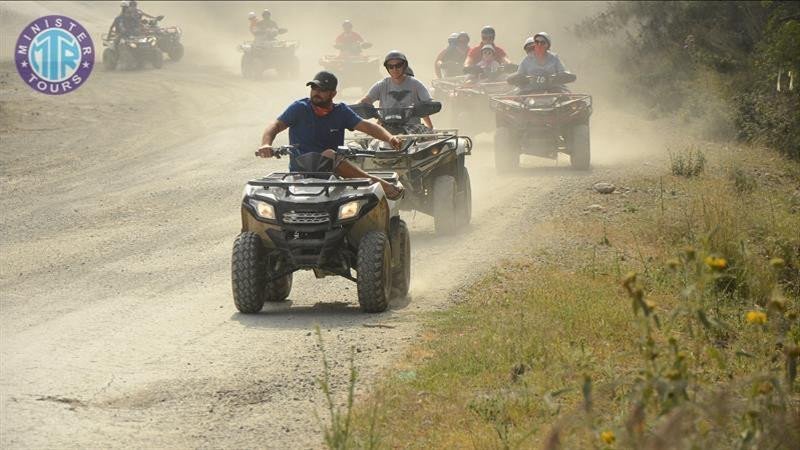 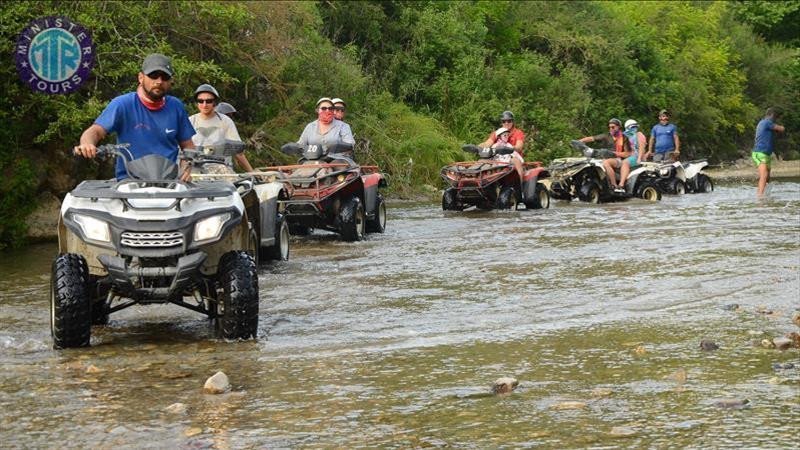 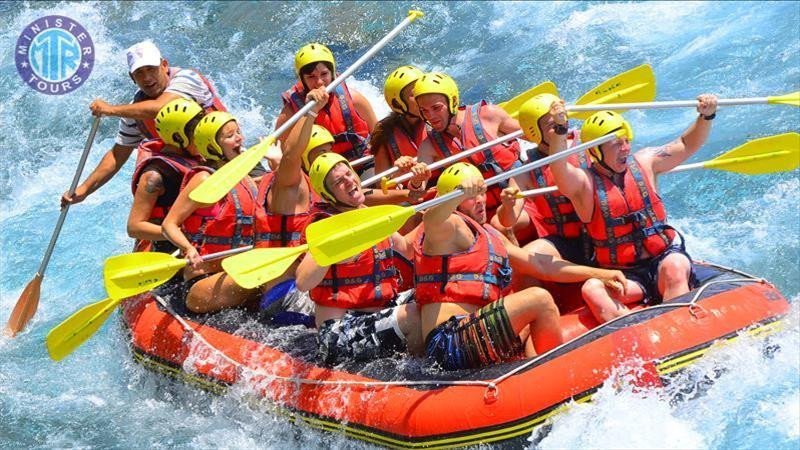 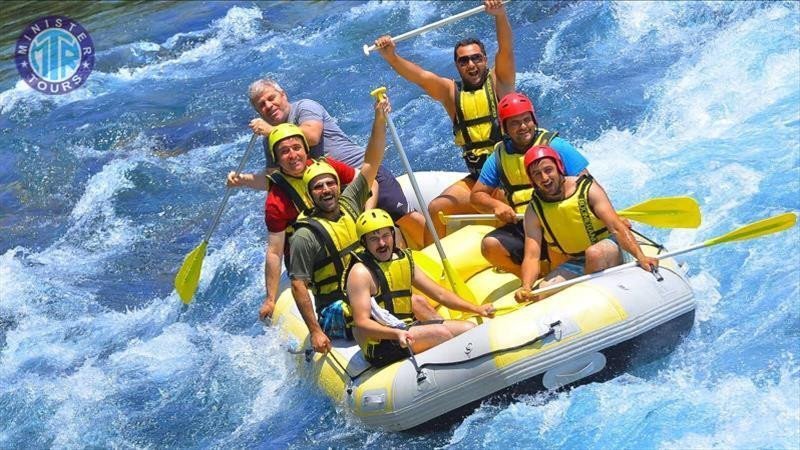 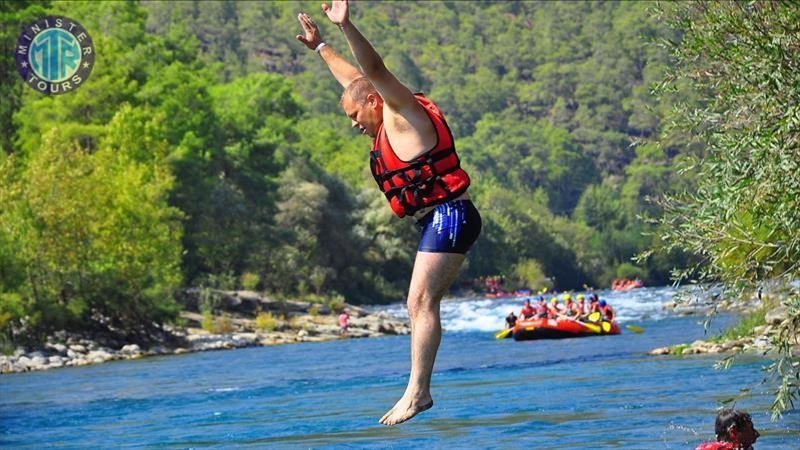 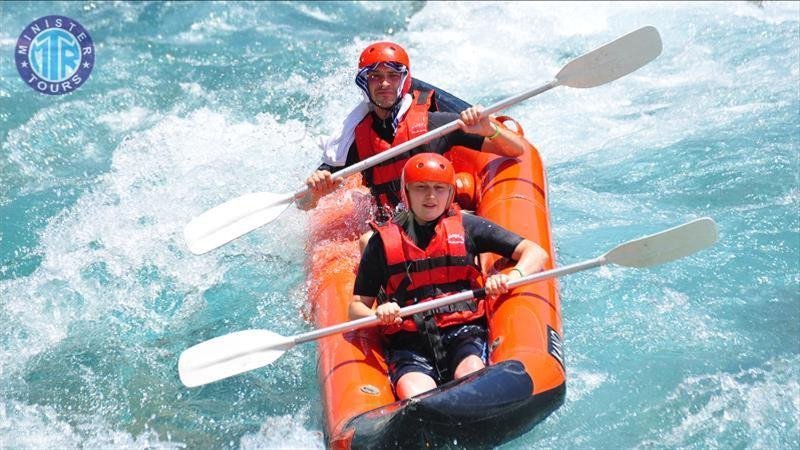 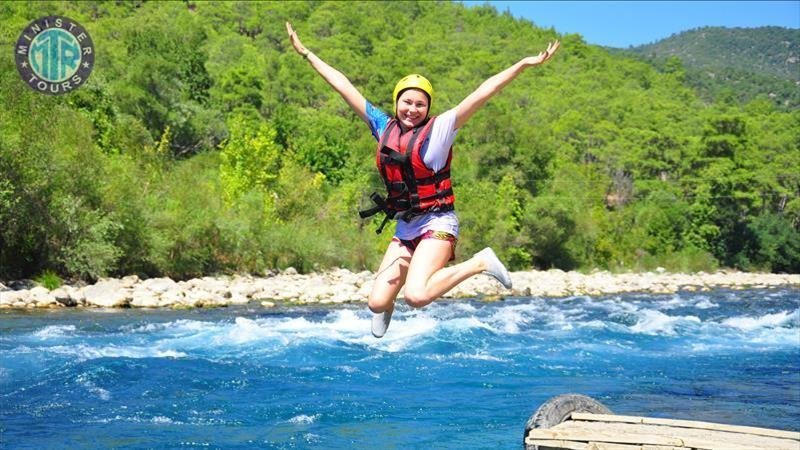 One excursion - two programs: an off-road rally on powerful four-wheeled bikes and taming the stormy temper of a mountain river on inflatable boats. Positive emotions, the adrenaline that pierces every cell of the body, and the picturesque landscapes of the Köprülü Canyon.

Tour participants Quad Bike Safari and Rafting in Alanya will go to Antalya. The journey by comfortable bus will take 3 hours one way. In the vicinity of the province, on an area of 500 hectares, there is a national park, divided by a rocky gorge stretching along the Koprulu River.

The first part of the route through the territory of the reserve is overland.

The prototype of the modern all-terrain vehicle was the invention of G. Ford in the distant 19th century: a heavy, clumsy structure, resembling a cart from a distance, on bicycle wheels with a steering wheel and a two-cylinder engine did not receive general recognition at that time. Only 100 years later, the engineers of the Honda plant returned to this idea, when there was an urgent need for a vehicle that is not afraid of difficult road sections, maneuverable, easy to control, and relatively economical - an ATV possesses all these qualities.

Anyone can ride this iron horse, regardless of driving experience and driver's license. Before the big races, the instructors will briefly tell about safety precautions, give out protective equipment, clearly demonstrate everything, and arrange a test run. However, there are rules everywhere - children under 16 and those who doubt their abilities are assigned a passenger seat.

Continuation of the Quad safari and rafting trip in one day from Alanya will be a 14 km water obstacle with 6 thresholds of difficulty. At this stage, you will have to work hard and work as a team.

Rafting in Alanya is a loyal extreme sport that does not require any prior training or skill. Rafting is carried out in 2-10-seater rafts led by an experienced captain. During the route, the groups make a stop near the Agva gorge, connected by the ancient Kesme bridge, along which the army of A. Macedon passed.

The bay with cool emerald water will be the finish for pretty tired travelers, where they can swim, relax and dine before returning.

Quad safari and rafting in one day from Alanya: organizational moments

From May to October, warm, and sometimes sultry weather sets in on the southwestern coast of Turkey, tourists who turn their attention to such an active and long walk should take care of a sufficient amount of drinking water, protection from the sun, dust, comfortable, unmarked clothes and shoes with non-slip sole.

On the contrary, you should not take valuable things, jewelry, large sums of money with you.

The sports and entertainment event has practically no restrictions. Contraindications include:

In other cases, you can safely go ahead towards adventure!

Free Pickup service, instruction, only new ATVs, free equipment, free access to double Boats, the opportunity to get to the Köprülü National Park as well.