The Nature of the Region

Tazi Canyon from Alanya is a new place on the tourist map of Turkey, which is open for you in the new season. The most breathtaking pictures can be taken in this canyon while Road trip on jeeps along the forest trails of the canyon. 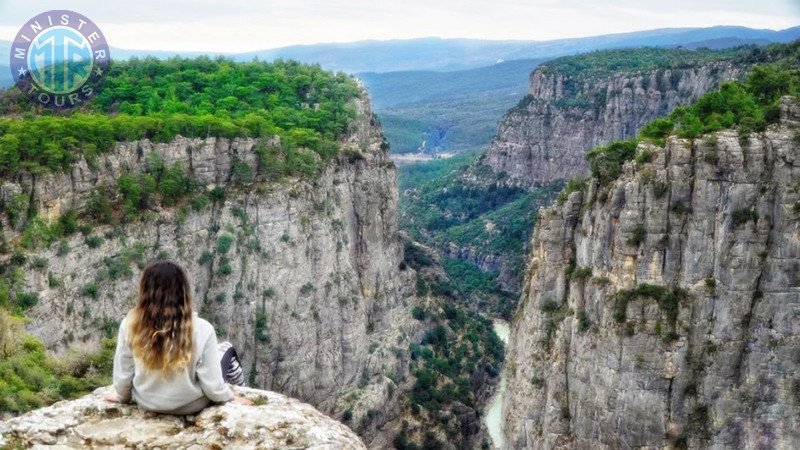 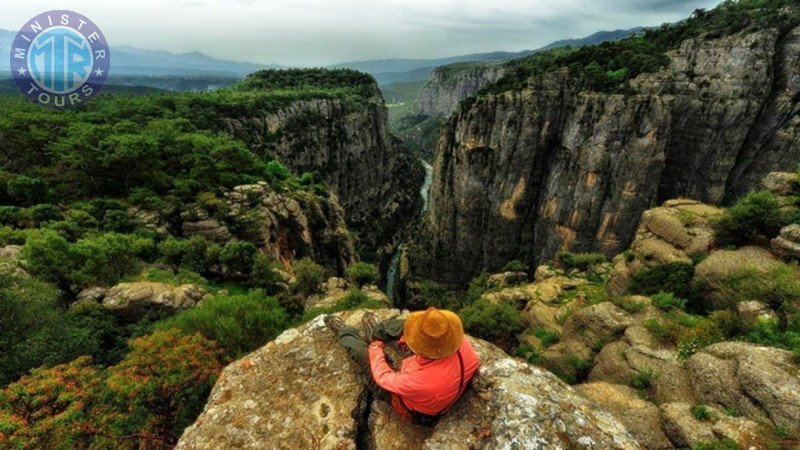 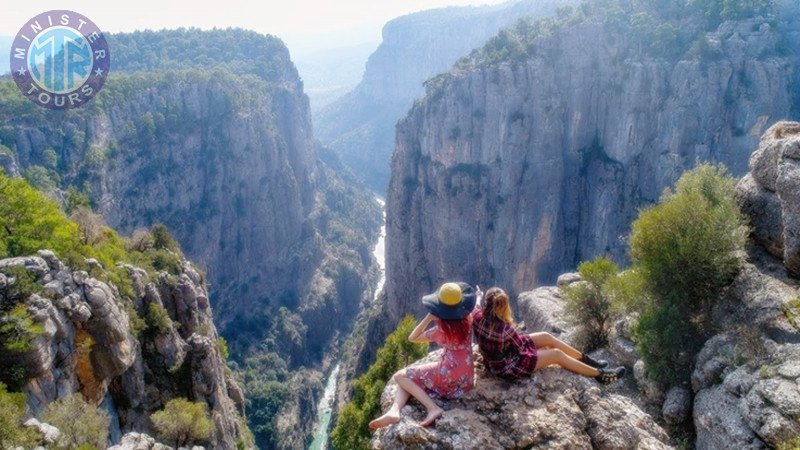 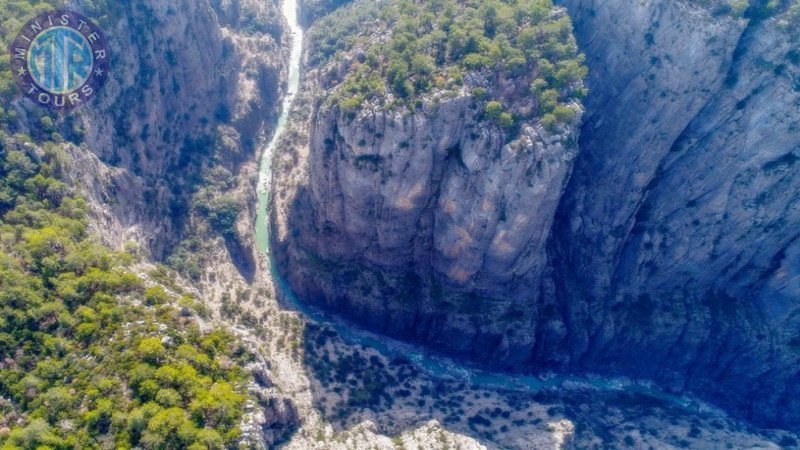 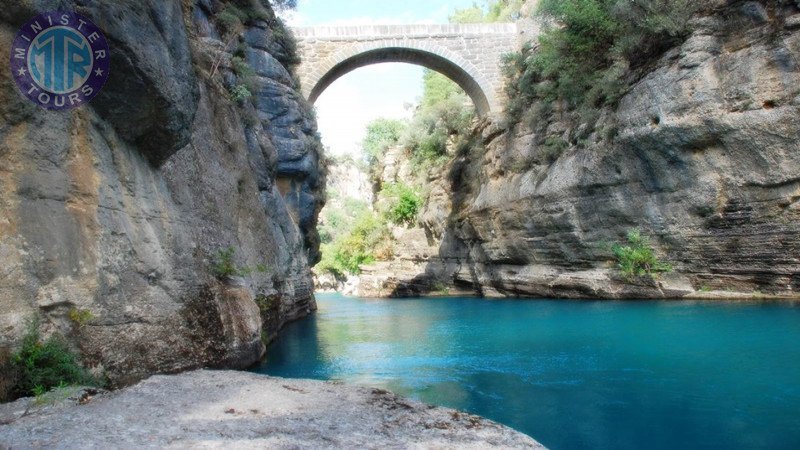 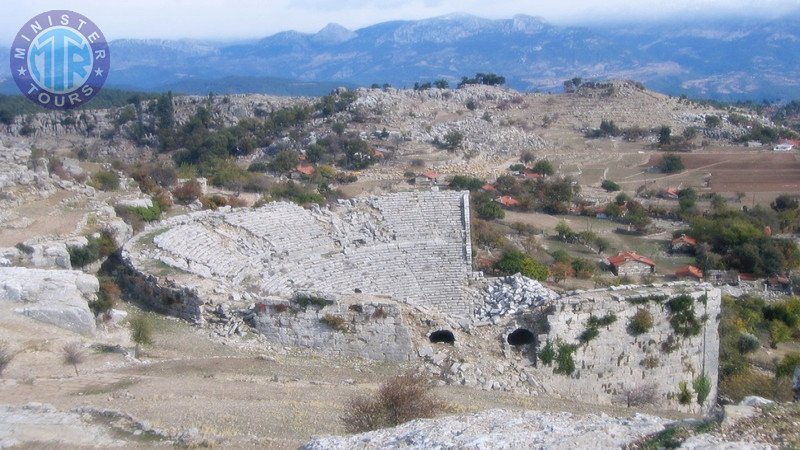 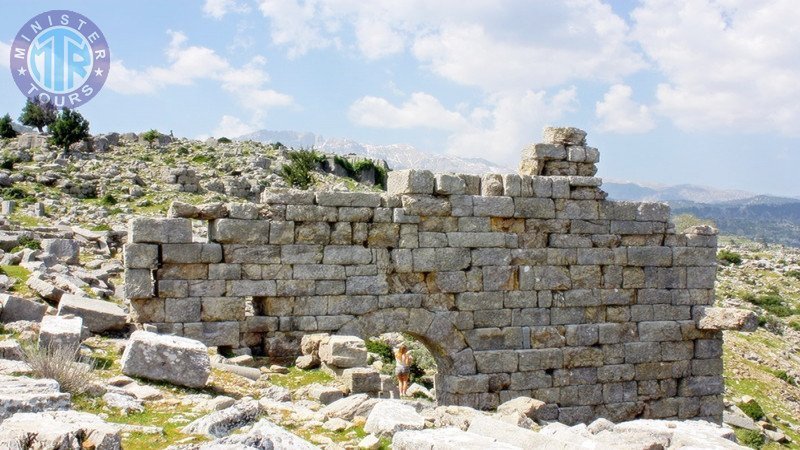 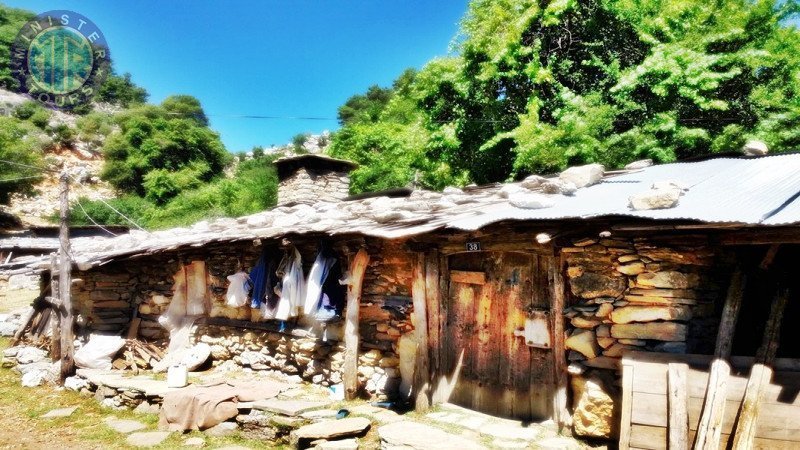 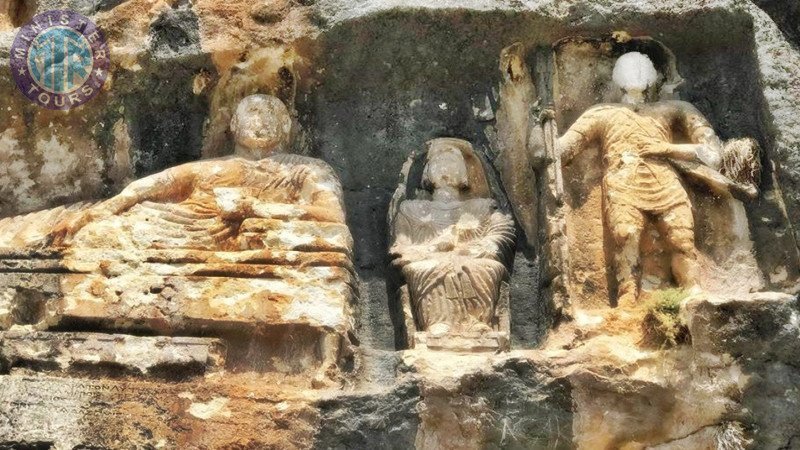 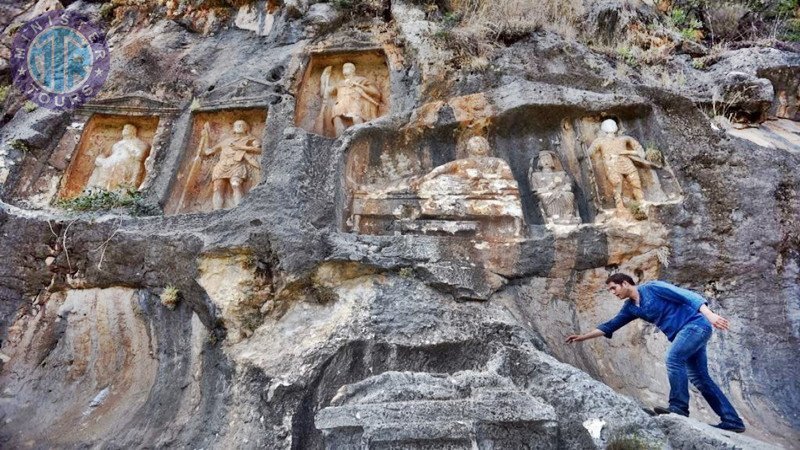 Tazi Canyon from Alanya is one of the seven gorges of the Koprulu National Park, formed by the Koprulu River, 183 km long, originates from the Taurus mountains, and flows into the Mediterranean Sea. In ancient times, it was so deep that it was used by cargo ships. The place, hidden from prying eyes by mountains and forests, is not beaten. High cliffs, the drops of which vary from 200 to 400 meters, open a gorgeous panoramic view of nature, every year they attract more and more lovers of an active lifestyle and beautiful photo sessions. And sitting on a huge boulder, they make you think how small a person is in relation to these stone giants.

The reserve is home to bears, deer, foxes, alpine eagles roam the air, and the reservoir is full of trout and mullet.

For a mass visit, the deepest gorge of Turkey was opened only in 2017, most often the tour is combined with extreme ATV safari, horseback riding, or rafting. The season lasts from May to November, during this period in Antalya province the air temperature ranges from +25 to + 40C, and the almost complete absence of rain allows you to enjoy your vacation to the fullest.

The road to the Tazi canyon from Alanya is 120 km and involves more than just a trip to the observation deck. This is a real jeep trip along a steep serpentine. The event is suitable for families with children. When getting ready, it is worth choosing comfortable clothes and shoes that are tightly fixed on the leg with non-slip soles. Takes care of the supply of drinking water and protection from the sun.

The adventure will begin in the village of Beshkonak. Here the group is transferred to open jeeps and goes to the Tazi canyon.

If you like extreme sports, then you can choose a Rafting Excursion from Alanya. Rafting on 6-8 local inflatable boats on a winding waterway of the 2nd degree of difficulty, which is suitable for beginners and is characterized by a calmer current, straight rapids, and wide passages between pitfalls. Experienced instructors provided a break so that the team could rest, calmly and plunge into the cool emerald surface.

The first point of our program will be a visit to the ancient city of Selge, located high in the mountains of the western Taurus at about 1250 meters above sea level. In ancient times, the city was at the peak of its development and was the most powerful in Pisidia. Pisidia is a densely populated region in the southwest of Asia Minor. Due to its inaccessibility, the city retained its independence for a very long time and was the most developed in the region. The fertile soil facilitated the cultivation of crops. Healing mountain herbs, olives, olive oil, fruits, and other products were on sale. Today the city is in desolation, but there are many beautiful views that will take amazing pictures.

Not far from this place is the 27-meter ancient Roman bridge Oluk. The army of Alexander the Great passed through it during the campaign against Persia, it was destroyed, subsequently restored, and functions to this day.

Moving to the Tazi canyon from Alanya, all participants will have the opportunity to walk along with the historical site and take beautiful pictures against its background. This will be the end of one path and the beginning of another - 40 minutes on open SUVs along a narrow road along coniferous groves and tourists will reach the final point. There will be enough free time to admire the surrounding beauty, but do not forget that this area is not equipped in terms of safety and it is not advisable to approach the very edge of the cliff.

Tazi Canyon from Alanya our advantages and the reason for choosing