Private and Luxury Tours in Trabzon

Private Trips in Trabzon are comfort and luxury in all manifestations, because the best tours should obey exclusively the wishes of our clients, who can independently decide when and what time to go.

Private Trips in Trabzon are comfort and luxury in all manifestations, because the best tours should obey exclusively the wishes of our clients, who can independently decide when and what time to go.

Private guided tours in Trabzon are relentlessly gaining popularity. This is not surprising, because only by ordering a tour in the company of a private guide, you can see all the most interesting locations of the city rich in history on the Cote d'Azur in the shortest possible time. Private tours are comfort without long walks in the scorching sun, convenient transfer and only the most experienced guides in Trabzon.

Private Trips in Trabzon on the map is located in the northern part of Turkey on the shores of the gentle Black Sea. Its history is rich and truly magnificent, which makes this region of Turkey not only a stunning resort and destination for summer activities, but also an excellent option for lovers of ancient culture and history of ancient peoples. This is easy to see, you just need to book a VIP excursion in Trabzon. So, a wonderful settlement on the Black Sea coast was formed in the first century BC and was called Trebizond. It was famous for its good trade routes, and later became a real navy, where the best ships in the world were constantly assembled. Having survived the brutal invasion of the Goths, the city, nevertheless, was able to rise from the ashes and even organize its existence as part of the Trebizond Empire, the dawn of which came in the 14th century. Such a rich and prosperous polis, of course, could not be ignored by the Ottomans, and already in the 15th century it became a full-fledged part of the Ottoman Empire, it was at that time that it was given its modern name Trabzon. Currently, the region contains a huge number of beautiful architectural monuments of the Christian and Muslim periods, which peacefully coexist with each other and are the most iconic landmarks of Trabzon. For those who love to celebrate a birthday or have a private moments on the Black sea we offer to Rent a Luxury Boat in Trabzon so they can build an unforgettable day.

Private Tours in Trabzon: what you can see in the city

Private Tours in Trabzon will be safe with an English guide in Trabzon will help you choose the best program and get acquainted with the best locations of the city, which are now known all over the world. First of all, after buying an private tour at a very democratic cost, all guests will be taken to the oldest monastery of Panagia Sumela, which was erected right in the wall of a cliff at a great height above sea level, which makes it mysterious, inaccessible and even mystical. The walls of this temple to this day contain ancient frescoes, and earlier the miraculous icon of the Mother of God was kept here.

Fans of modern architecture are in awe of Ataturk's mansion with a picturesque surrounding area and an extensive number of exhibits inside, which was built in the 19th century and presented to the first president of Turkey, who is still the most famous figure in the country. To fully understand the scale and look at the city from a height, it is recommended to book an inexpensive ticket to the Boztepe landscape observation deck. A very important location for the once great Trebizond Empire was the brilliantly executed Hagia Sophia with a majestic eagle that looks directly towards Constantinople. There is a beautiful garden overlooking the sea, where you can rest and enjoy all the beauty of this city. You can also go to one of the many pebbly beaches, but for a better acquaintance with the possibilities of sea recreation in this region, it is better to book an private yacht rental in Trabzon. 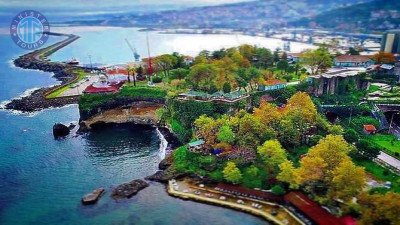 Private Trips in Trabzon our advantages and the reason for choosing

Private Trips in Trabzon includes English-speaking guide, visiting all locations and insurance are included in the price, the ability to independently choose the route of the tour

The following is an approximate program of the excursion, however, everyone will have the opportunity to independently compose their own personal itinerary. 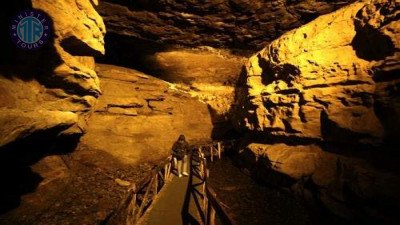 Cal cave from Trabzon is an incredible tour to a mystical place underground that will show you the rarest rocks, underground passages and waterfalls right inside the rock. ... Hamam in Trabzon is a great opportunity to experience all the delights of a traditional Turkish bath at a completely inexpensive price, while getting the long-awaited relaxati ... 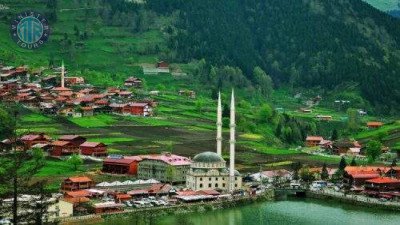 Trabzon City Tour is a unique opportunity to see with your own eyes a huge number of ancient and modern Turkish heritage in just one comfortable trip. ... 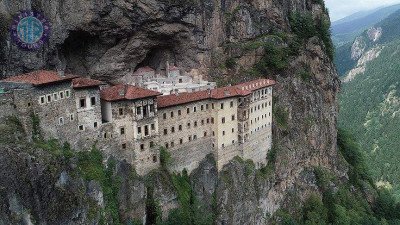 Sumela Monastery in Trabzon is a trip to a unique ancient monastery in a beautiful and picturesque place that won the hearts of fans of history and religion. ...

Firtina Valley Ayder highland in Trabzon is a tour that has no equal in beauty and incredible picturesqueness. The most beautiful valleys, bridges, waterfalls and massifs will ... 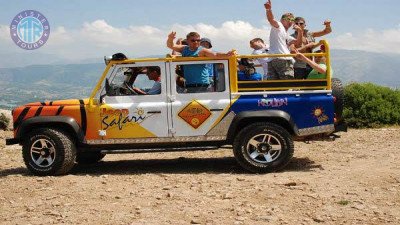 Trabzon Jeep Safari is an incredibly interesting and large-scale tour through rugged mountain villages, within which you can visit unforgettable places ...