Dolphin show Istanbul is a unique chance to get up close and personal with dolphins, Pacific walrus, beluga whales and fur seals for a very competitive price with the help of a show in Dolphin park, entry tickets included in the price

Dolphin show in Istanbul – this is a bright and colorful show with amazing marine animals that will delight every visitor. Funny fur seals, affectionate dolphins and playful beluga – these wonderful sea guests will show all sorts of tricks for a very inexpensive price.

Istanbul Dolphin park: The project, amazing in its scope and amount of investments, began its activity in 2008. Since then, it has been a favorite place for locals in the European part of the city. Its location is also incredibly convenient, because the dolphinarium is located in a picturesque location on the banks of the Golden Horn. A covered building is located on a huge square, where you can get up close with dolphins and more for a bargain price.

There are as many as seven pools in the structure of the building, the main one boasting a size of as much as 16.5 meters! It is here that the main demonstration performances of the public's favorites are held, and you can book a visit to them using the convenient Istanbul Dolphin show.

It is also worth noting that the vast majority of local staff and trainers – these are Turks and even themselves. That is why communication within the framework of an inexpensive trip will be as open and comfortable as possible.

On average, the dolphin show will last a little over an hour, and after its completion, every marine lover will have a unique chance to take a memorable photo. There is also a cafe and a souvenir shop on the territory where you can relax and enjoy local paraphernalia.

Additional opportunities provide a chance to swim with dolphins for a separate democratic fee. There is a special program called "Dolphins and Kids" that allows young visitors from 4 to 12 years old to personally take a dip in the pool and play with the dolphins. After such a rich and entertaining tour, it is worth paying attention to the historical trip called Istanbul Byzantium times Excursion and book it.

Dolphinarium in Istanbul: a fascinating show

The incredibly bright and cheerful program of the trip is opened by friendly fur seals. Children and adults will be surprised to note that the females of these beautiful creatures are several times smaller than the males. Their perky introductory tricks will make even the most sophisticated tourist smile.

Dolphin emotions tickets: The highlight of the program, of course, are the legendary dolphins and their high jumps through the rings. They are even capable of performing somersaults in the air and playing basketball. A huge and incredibly graceful beluga dolphin measuring approximately 4 meters in length will show its unique abilities. He can draw landscapes, sing cute songs and even waltz with his favorite coach.

At the end of the performance Dolphin show in Istanbul, a Pacific walrus will appear, which weighs about one ton, which can pump press, do fitness and even do push-ups! Such an infectious example of a healthy lifestyle simply cannot go unnoticed. 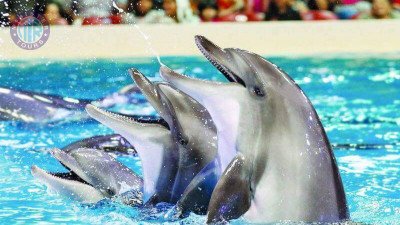 Dolphin show Istanbul our advantages and the reason for choosing 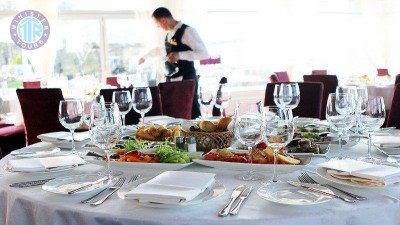 Istanbul Food Tour is a program for connoisseurs of traditional Turkish cuisine with backstreet culinary. Colorful cafes and restaurants, which will not be mentioned in guideb ... 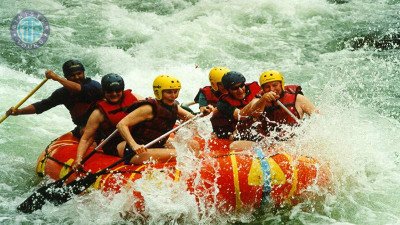 Istanbul rafting tour - an unforgettable outdoor experience for all seven, in the most picturesque place in the region at an affordable price ... 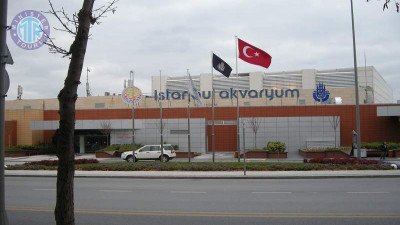 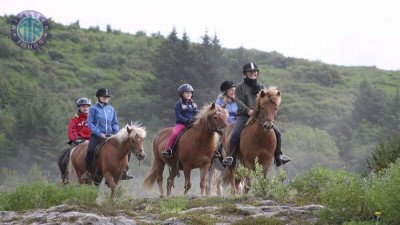 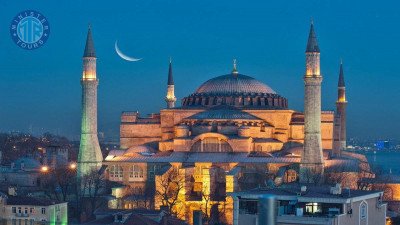