The best Spa center in Town

Kusadasi Hamam - No wonder they say - if you want to learn as much as possible about the culture and traditions of Turkey, then visiting the steam room should come first. You can order an excursion on the website at the best price , the price already includes a transfer in a comfortable minibus and the services of a professional bathhouse attendant-massage therapist.

The art of steaming has come to us since the Hellenistic period when the baths came under the general use of the population. But it achieved greater popularity in Ancient Rome, over time this experience was adopted by the Bedouins, who led a nomadic lifestyle and slightly altered it to suit their requirements. Many researchers believe that the first Hamams were built in the deserts. During the Ottoman Empire, visiting public baths became a real ritual, which everyone from a baby to an old man, from a rich man to a poor man, had to strictly follow.

The name of  "Hammam" is translated from Arabic as "distributing steam". And this is the most important difference between the same Finnish sauna or bath. A huge vat of boiling water, above which a soft, dense cloud rises, evenly carries heat throughout all rooms, warming up the walls, floor, sunbeds. It is comfortable and pleasant to be in the room because at 100% humidity, the air temperature is only 35-55C. Externally, the building and the interior decoration of the traditional Turkish bath always correspond to the oriental style - spacious, light, decorated with marble and brick.

Hamam in Kusadasi - Turkish Bath is immensely popular with tourists, as evidenced by numerous rave reviews. A regular visit has a huge benefit on the immune system, central nervous system, improves the condition of the skin, blood circulation, and accelerates metabolism.

Minister Tours Travel agency recommends paying attention to other excursion programs, which can also be bought inexpensively or pre-booked without prepayment. For example, Pamukkale from Kusadasi is a visiting card of the country, a real eighth wonder of the world, it conquers and makes its visitors fall in love with itself literally at first sight.

How is the Program of Hamam in Kusadasi:

For a long time, visiting the bathhouse was held according to strict rules. So, women and men washed separately, or on different days, or in different rooms. It is forbidden to be in the nude. At the entrance, everyone is given cotton sheets or towels to wrap around the body.

Hotels near turkish baths in Kusadasi

Hotels near turkish baths: Hamam procedures in Kusadasi are performed in a specific sequence. First, you need to get used to the heat, warm up each muscle on a warm marble stone, then with a special Kese they cleanse the skin, followed by a massage with elastic soap foam and aromatic essential oils, and finally, you can relax in a room with a lower temperature or in a jacuzzi. Many cosmetologists recommend starting your vacation with just such a spa because the tan lays on cleansed skin more evenly and lasts for a long time. 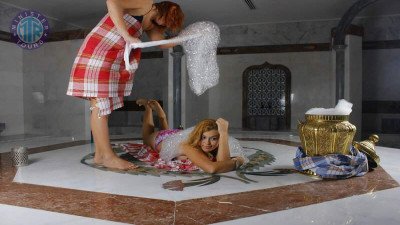 Kusadasi Hamam our advantages and the reason for choosing

Includes Package specified in the program. 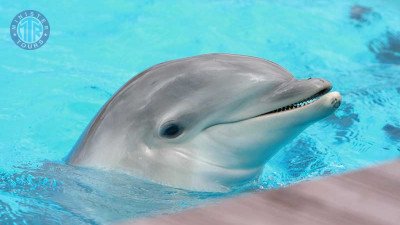 Kusadasi dolphin show tour with Adaland entrance ticket is a bright and impressive show with dolphins in park and fur seals that can show tricks, sing and draw beautiful pictu ... 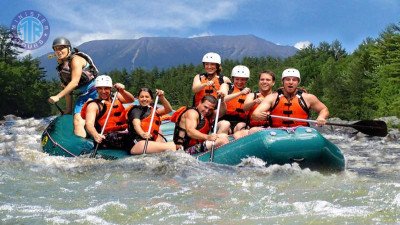 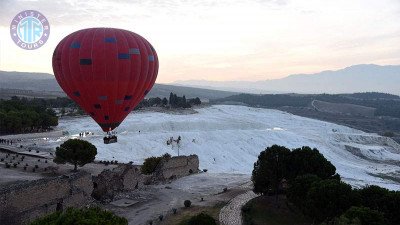 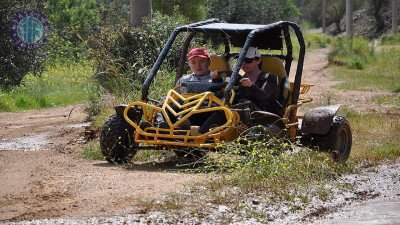 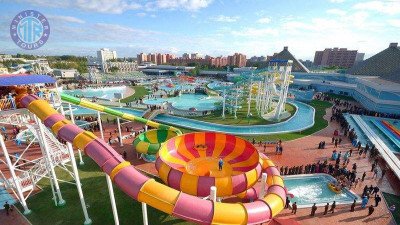 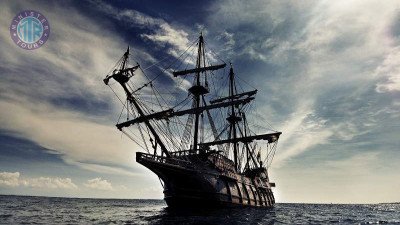