Kusadasi party boat with foam and with disco music at night these are the most sincere emotions from unbridled dancing in the company of young tourists from different parts of the world with a captain on board a modern ship. It has everything you need for the best summer evening - a dance area with the best DJs, a bar counter and, of course, several upper decks that offer scenic natural views of the city's coastline and the open sea. Every guest will be satisfied with the experience!

Kusadasi party boat with foam and with disco music at night this is a unique sea tour with entertainment at the lowest price with the opportunity to plunge into the atmosphere of a carefree summer disco. In addition to insanely funny dances, guests of the route will also visit the best coastal locations that you can admire from the deck of a modern yacht.

Kusadasi foam party: This trip will be a real reset for young people who are bored with serious historical tours or the same type of beach vacation. On board a modern boat with staff and incendiary music, guests will be able to dance and take a lot of colorful photos that will remind you of the carefree moments of youth for a lifetime.

Alcoholic cocktails, the world's best hits performed by eminent coastal DJs and, of course, the best views of the city shimmering under the moonlight will not leave anyone indifferent. A welcome drink from the friendly staff immediately after landing in the port will be the first push in the network of an unforgettable night. The bright party starts here and now and will last for four hours! Fans of relaxing on snow-white shores are also recommended to book a tour at Salda lake from Kusadasi.

Of course, a large yacht will not stand still during the cost-effective excursion Kusadasi disco boat, because in this short evening it should have time to show guests the most picturesque locations of the city. So, having set sail from the sea station, the ship will make an introductory passage along the coast in the rays of the orange setting sun, creating the so-called "golden hour". for chic summer photo shoots. Incendiary music and delicious drinks will allow guests to quickly find a cheerful mood for the whole evening.

The highlight of the tour will be an interesting show program, which includes an incendiary foam disco. Guests should choose outfits that will not be a pity to get wet, because as part of funny crazy dances with guests from different parts of the world, you don’t want to think about anything else but getting sincere emotions.

The boat will definitely moor to the legendary Sojuk Su bay, which is famous for its purest cold water due to the many springs rapidly descending directly from the Taurus Mountains. After a short stop at this place, the captain of the Kusadasi party boat will head towards Butterfly Bay, which is famous for its beautiful shingle beach. The incredible beauty of the nature of this attraction is amazing, and in winter a whole swarm of rare beautiful butterflies appears in this place.

The next stop after buying the tour will be Pingbei Bay, where fans of chic white sand beaches and luxury vacations relax. The indescribable azure water in this place captivates at first sight.

Colorful unusual photographs of the merry crowd on a modern boat with a guide in Kusadasi are an excellent confirmation that not a single tourist can get bored on board. Tired of the fun, guests can go to one of the decks to relax or sit in the bar with cool drinks. 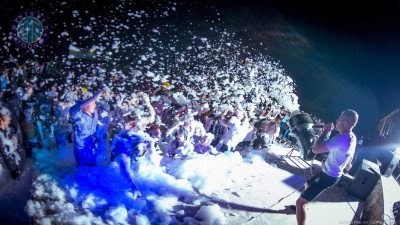 Kusadasi party boat our advantages and the reason for choosing

Kusadasi foam party this is a comfortable transfer from the hotel and back, the guide and insurance are included in the price 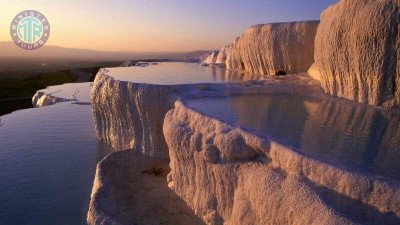 Pamukkale tours from Kusadasi is a visit to a historical site that is included in the UNESCO World Heritage List. As part of the excursion program, the tourist will see snow-w ... 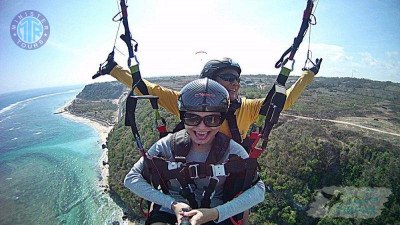 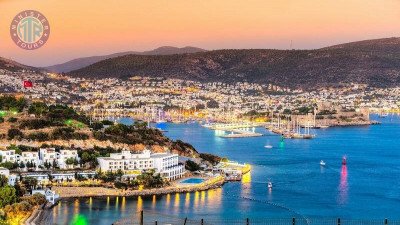 Kusadasi to Bodrum district tour this is a rich excursion to a small port city that to this day keeps the architectural heritage of long-fallen empires. The most interesting w ... 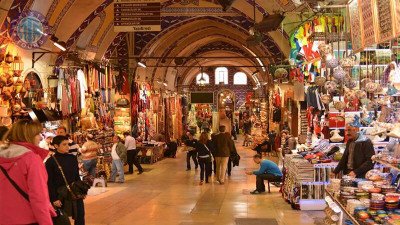 Kusadasi to Istanbul tour by plane this is a great opportunity to see with your own eyes a unique city and its historical monuments that have absorbed the immortal culture of ... 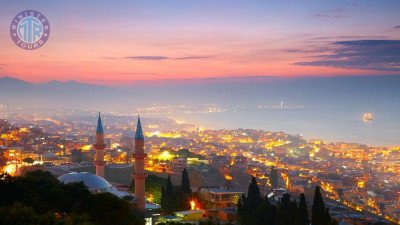 Kusadasi to Izmir day trip is a great chance to see the famous locations of ancient Smyrna with your own eyes, visit the ruins of the main Roman square of Agora, admire the vi ... 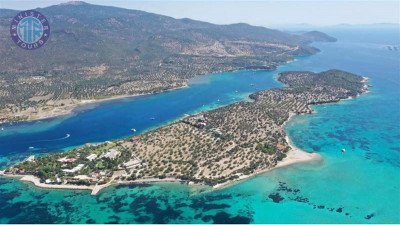 The Aegean Islands tour from Kusadasi is a truly exciting summer boat trip with stops in the most iconic bays in the region, which are famous for their unique flora and fauna ...