Excursion to Cappadocia from Kemer 3 days

Cappadocia from Kemer 3 days is a fabulous journey for true romantics and lovers of places with a unique landscape.

Cappadocia from Kemer 3 days is fantastic and eventful. The area of Cappadocia is by far the most visited in the entire territory of the Republic of Turkey. All year round a huge number of holidaymakers come here, only to see and enjoy the colorful scenery. The historic tour begins in the English language at the gates of your hotel, where you will be waiting for a comfortable air-conditioned bus.

What's worth seeing?! We head towards Cappadocia with just one stop for rest and breakfast. For a start, there will be a city of Saratli, located underground.

Then you will find the village of Chavushin, what to do here? You will get acquainted with the history and everyday lives of the local people. It is called so because of the shade of rocks, with a special mystical atmosphere.

What do you need to know about Cappadocia?! The valley “Three Beauties” consists of stone pillars, according to legend symbolizes the frozen three Greek goddesses: Aphrodite, Athena, and Hera — this is one of the versions of the legend. Another says that a poor and rich girl had a child, they loved each other very much. The girl's father was so angry that he wanted to take revenge on the young man and deal with him. The girl prayed and asked the higher powers to help them stay together forever, then all three turned into statues.

Minister Tours offers the Cappadocia program from Kemer for 3 days so that you can see as much beauty as possible and take beautiful photos. The open-air Goreme Museum, which you will see, was once the center of Christianity, on its territory is a huge number of churches and temples with frescoes made in the Byzantine style.

So, book a tour and get the most impressions. According to numerous requests, Trips to Cappadocia for 2 days are possible.

The second day of Cappadocia from Kemer 3 days will bring even more positive emotions. The most unusual adventure is a parade of balloons. Hundreds of giant bright “beauties” rise up against the backdrop of unearthly landscapes with dawn. If you want — you can ride a Balloon.

Next on the program in Cappadocia from Kemer 3 days visit the center of pottery art (pottery workshop) and souvenir shops. You will be able to see not only the process of clay processing but also try yourself as a potter. After a walk through the canyon of Ihlar, where the existing churches are working to this day. The picturesque gorge differs from other vegetation around it, its length — 15 km, and the width — 100 m.

The Pink Valley (this is the name of the pink hue of rocks and stones) and Pashabag are famous for mushroom-like structures, a panorama of rock “mushrooms”, and the historical area on which monks used to live. Also, this region is famous for grape varieties, which are grown for the preparation of the most expensive Turkish wines, from this it got such a name, which means Pasha Vineyard.

The next location is Kyzylyrmak, named after the longest river in Turkey, to which it abuts. The city of Avanos includes viewing: Aladdin Mosque (built in the 13th street, a famous monument of architecture), the inn of old Saruhan, ancient streets and more.

The third day of the program also begins with a parade of balls. For those who do not want to fly or are afraid, you can just watch from the side as they are prepared for the flight and raised to the sky. Finally, visit the valley of pigeons and the Caravan Barn. It turns out that the trip to Cappadocia from Kemer for 3 days is extraordinary and fascinating. Many tourists have already visited this fabulous and mysterious place, so photos, videos and reviews you can easily find on the Internet!

Benefits of booking Cappadocia from Kemer 3 days in our agency:

A very important role is played by the company from which you book the tour, as quality, safety and comfort depend on it. Choosing the organizer Minister tours — you will get only a quality service with all the points specified in the route! You will be able to book a tour sitting on the couch in one click and also exactly cancel it, because our managers online 24/7, and most importantly — we do not take a prepayment. You pay for the order during the trip. If there are any questions — we are always happy to help and answer them! We have first-class English-speaking guides — historians who love their work and lively tell about every place and sights. 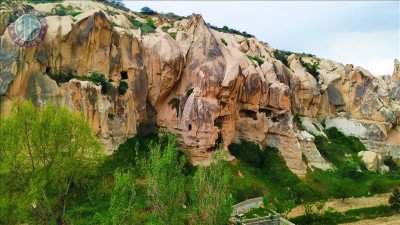 Cappadocia from Kemer 3 days will give Chance to fly on a giant ball over the fabulous Cappadocia. Maximum sights and amazing places. Accompanying an English-speaking guide. An opportunity to attend a parade of balls. The price justifies the trip. The food is on. Insurance is on. Transfer by location. A great place for a photoshoot.

Includes transfers in both directions, insurance, English-speaking guide-historian, breakfasts and dinners in Cappadocia, hotel accommodation, entrance tickets according to the program 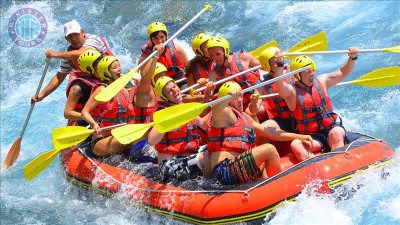 Rafting in Kemer — an adventure tour with obstacles that you have to overcome on special rafts. The main task is to stay in the boat and not fall out! If you are looking for a ... 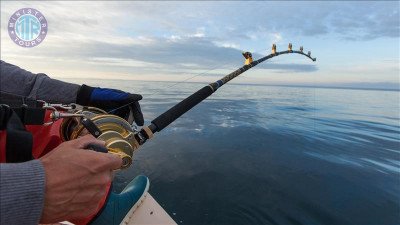 Sea fishing in Kemer is a one-day tour for true connoisseurs of nature, ready to try their luck and just relax in the heart of the Mediterranean. The yacht has everything for ... 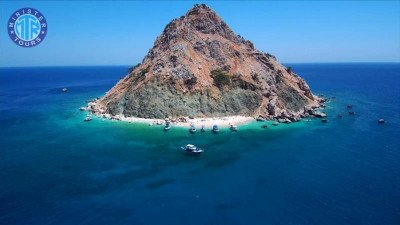 Suluada Island from Kemer, which is the Turkish version of the Maldives, will leave in your heart only pleasant memories as one of the beautiful moments in life ... 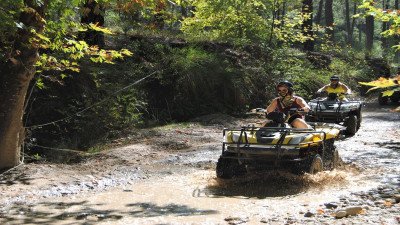 Quad Safari and Hamam in Kemer

Quad Safari and Hamam in Kemer is a tourist cocktail, which mixes a breathtaking trip, full of extreme and drive, through the picturesque surroundings of the city, with recrea ... 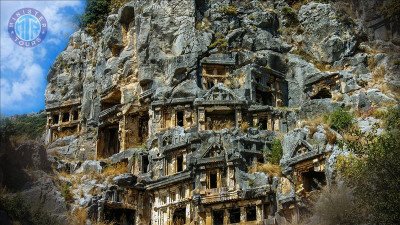 The Demre-Myra-Kekova tour from Kemer is 100 km from Kemer to Demre and 2 hours' drive away. Historic tour of the best sights: St. Nicholas Church, rock tombs, Liquia, Roman t ... 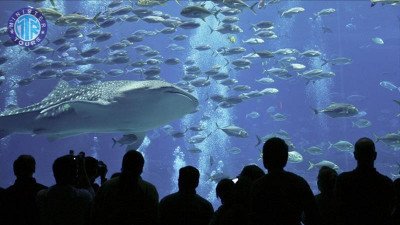 Oceanarium from Kemer will remain in your memory with a sweet aftertaste, you will remember it for a very long time. This tour is suitable for both children and adults. ...