Demre Myra Kekova Tour from Fethiye is an immersion in the ancient culture of ancient Lycia, acquaintance with the homeland of St. Nicholas the Pleasant, and much more as part of the excursion program.

Demre Myra Kekova tour from Fethiye is a completely versatile excursion, where there is a place of religion, history, and sea voyage to the sunken island. It will be interesting for any age category. Children get to know their favorite patron Saint Nicholas. It is his gifts that are expected on December 19. The bishop is believed to have served as an image for Santa Claus. The huge Santa Monument is located in Demre. Admirers of religion will be able to visit his temple, touch the sarcophagus where the relics of the priest were kept until they were stolen by Italian merchants and taken to Bari in Italy. Young people will be interested in a boat trip to the sunken island of Kekova.

In which country is Demre located?

Until 2005, the small town of Demre was called Kale. It is located in southwestern Türkiye between the resorts of Fethiye and Antalya. The distance from these cities is about 150 km. It is a mistake to think that Demre and Myra are one and the same place. Demre is a modern tourist resort 5 km from the Mediterranean coast, and Myra is an ancient city, or rather its ruins and remains. But both of these names are intertwined together and are inseparable.

Demre what to see

The main attractions that gather thousands of travelers annually are the Greco-Roman amphitheater for 10,000 people, the Lycian tombs, the Church of St. Nicholas. The city was formed in the 4th century BC. and was the capital of ancient Lycia. The favorable location has served to the rapid economic development and prosperity of the "land of the sun". It was during this period that the theater and other iconic structures were erected. With the arrival of the Roman Empire, Christianity began to spread in these lands. It was at this time that the ministry of St. Nicholas and continues for 4 decades. Subsequently, a church was built here.

Another popular site that attracts tourists here is the Lycian tombs. They are located in a sheer wall with a height of about 200 meters. Mass graves are located along the entire perimeter of the rock. It was believed that the higher a person is buried, the faster his soul will go to heaven. In fact, high-ranking persons were buried at the very top of the mountain, and the Lycians from ordinary families at the foot. These are the best-preserved tombs of the Lycian era in Turkey.

Similar pictures can be seen on an Excursion to Dalyan from Fethiye. There, rock burials are located at the mouth of the river near the village of Kaunos. You can see them while sailing on pleasure boats along the river. The cost of the tour remained the same.

As part of the Tour of Historical Sites, vacationers will visit the sunken island of Kekova. See the once majestic structures underwater on a glass-bottomed boat cruise. Its ancient name is Dolihiste. In the II century BC. there was a strong earthquake and part of the city went underwater, thus forming an island. Since 1990, this territory has been declared a closed, protected area. From that time on, diving was banned here, which was very popular in this area.

Demre Myra Kekova from Fethiye is an affordable opportunity to book a busy full-day tour. Get in touch with the history of Christianity, discover ancient places from the inside. 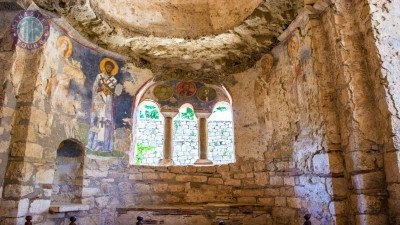 Excludes Any drinks, visiting the church of st. Nicholas. 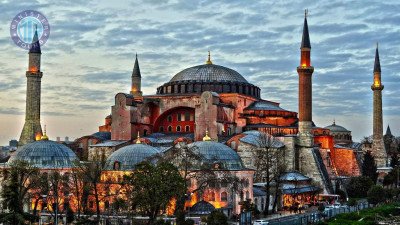 Fethiye Pamukkale tour - a day trip to the snow-white travertine terraces, an overview of the city of Hierapolis, a visit to the amphitheater and the Cleopatra pool. ... 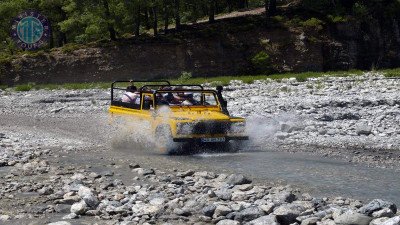 Fethiye Jeep Safari tour - how to enjoy a dynamic journey through the Ottoman attractions at the lowest price in Türkiye. ... 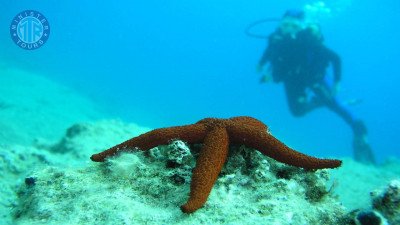 Fethiye diving tour is one of the inexpensive options to give yourself new, never-before-experienced emotions, so why not take advantage of this offer with Aegean Sea scuba di ... Fethiye to Marmaris tour this is a one-day trip, during which guests will see a beautiful resort in all its glory, and even visit unique sights - the fortress of Suleiman the ... 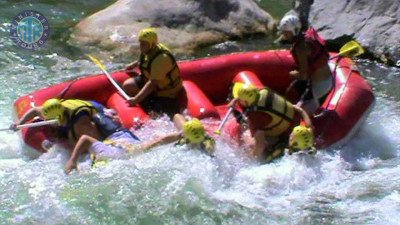