Marmaris Ephesus Tour is a unique chance to gain a great deal of knowledge about the history of antiquity. See the Eternal City, the Temple of Artemis, the tomb of John the Theologian.

Marmaris Ephesus Tour is the leading tourist destination. Hundreds of thousands of people from all over the world gather to see the second most important city after Pompeii. The 2-kilometre walking tour lasts in the open air. The price includes transfers, breakfast, a delicious lunch and an English-speaking guide

Ephesus is known as the city of Artemis. It is the largest of all 3000 ancient cities in Turkey. Ephesus is 2.5 hours from Marmaris (the distance between them is 190 km). Early in the morning at the entrance to the hotel you will be waiting for a bus, which will take you to its destination. The tour is designed for the whole day, returning approximately at 8 p.m.

The city, rich in its history, is a real open-air museum. This place, which has an invisible historical value, is a World Cultural Heritage site of mankind. There are many ancient monuments in Marmaris Ephesus Tour. This is one of the few cities that has survived to our times.

The catholic city founded by Greek Catholics once numbered 259,000 citizens. For many centuries it was inhabited by Ionians, Lydians, Persians, Arabs. The battle for the city was constantly going on, as a result, the largest port in Asia Minor became part of the Roman Empire. It was during the Roman period that Ephesus flourished.

However, history does not stand still. In 29 AD, the city was destroyed by an earthquake. In 262 AD it was ravaged by the Goths and Mogol Tatars. And in 1462 AD captured the Turks.

Marmaris Ephesus Tour is also known as a place of pilgrimage and the center of the spread of Christianity. According to the Gospel, as Jesus Christ died, he ordered his disciple John to take care of his mother. After being expelled from Jerusalem, it was here that they spent the last years of their lives. The house of the Virgin Mary is well-preserved on the territory. There is also the Wall of Desires, similar to the Western Wall. Where the Virgin Mary is buried is still unknown. According to the visions of the famous mystic nun Emmeric, her grave should be 500 meters from the house.

Marble-paved streets lead to the famous Celsa Library, the largest library in the Ancient World. The ruins of the facade of this building can be contemplated for hours.

Rest on the yacht will bring a lot of pleasure, provide a charge of vivacity and leavWith our guide, you will definitely visit the Temple of Artemis in Ephesus — one of the seven wonders of the ancient world! It is the largest temple of Hellenes ever built by people, which served as a regional bank. If you want your tour to be even more eventful, we recommend choosing a combined tour of Ephesus-Pamukkale from Marmaris for two days.

It is difficult to list everything that awaits you in Ephesus. The gates of Hercules, the ruins of an ancient mausoleum, the indoor theater Odion, a market of 7 hectares, which sold, including slaves - about all this can be told for hours. It is believed that this is only 15% of what archaeologists have been able to unearth! At the end of the tour you will visit the Efes Museum, which hosts a 3D tour of the ancient city.

Benefits of booking Marmaris Ephesus Tour in our agency:

Buying tickets from our website or ordering them from our manager on the phone, you get an experienced English-speaking guide, who is happy to share interesting historical facts with the members of the tour group. Our agency organizes not just a tour, but an atmospheric and unique trip, which will be remembered for the rest of your life! 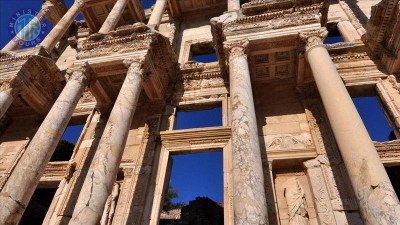 Ephesus tour from Marmaris our advantages and the reason for choosing

Marmaris Ephesus Tour could be better than an active cognitive rest and unforgettable experiences? Excursion to Ephesus from Marmaris will make you feel part of the story, get into a real fairy tale. The gates of Hercules, the Celsius Library, the ancient theater, the first ever brothel, the house of the Virgin Mary — not a complete list of what our guides will tell and what can be seen in this striking in its energy place. 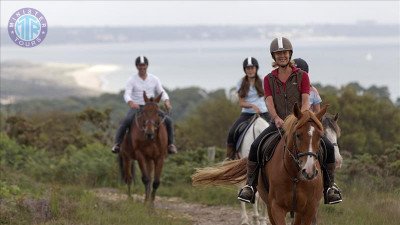 Horse riding in Marmaris is a great opportunity to ride around the resort town. The horseback ride is near Hisaronu bay . ... 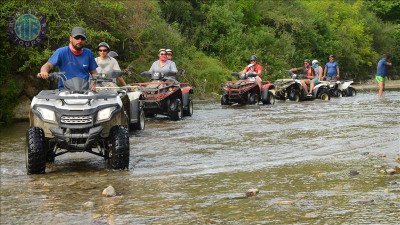 Quad Safari in Marmaris is an opportunity to feel like the main character of adventure action, awaken the spirit of adventurism and get a dose of adrenaline. ... 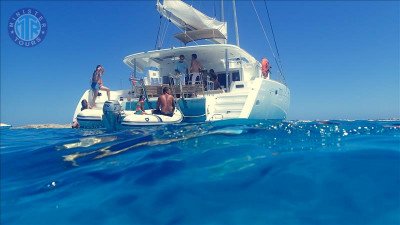 Rent a Yacht in Marmaris

Rent a Yacht in Marmaris is a great way to get to know the picturesque Aegean coast scenic with its best side in Marmaris. You will have a chance to admire the panoramas of th ... 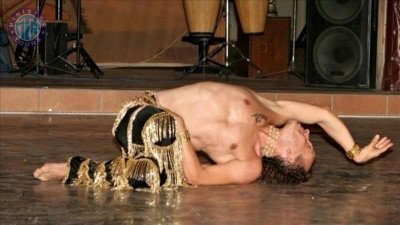 Turkish Night in Marmaris is a fascinating trip for guests of the eastern country. The program includes the performance of the best dancers and ensembles, treats delicious di ... 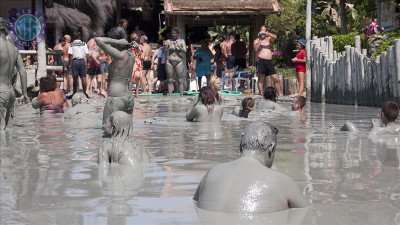 Marmaris Dalyan Tour turns the idea of rest. The resort is located in a closed bay, so there is a mild and pleasant for walking climate. ... 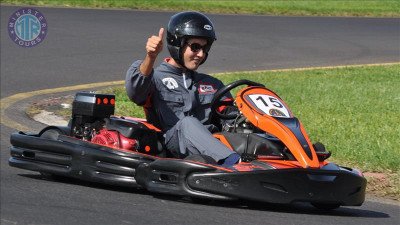 Karting in Marmaris is a great opportunity to get positive emotions and feel a sense of speed, racing excitement, and competition. ...