Ephesus from Didim is a vibrant historical tour that is perfect for the whole family, because within it you can get invaluable historical knowledge about the ancient cities

Ephesus from Didim is a historical tour full of events and emotions to one of the brightest representatives of the ancient cities. Ephesus, many centuries ago, went down in history forever and entrenched itself there as an example of architectural art, the cultural value of which has no boundaries. This city was one of the most densely populated cities of its time and played a huge role in international trade, as if connecting itself with different parts of the world.

What you need to know about Ephesus from Didim:

Ephesus from Didim Historical advantageous one-day tours are gaining unprecedented popularity. The resort town of Didim is able to offer a fairly large number of such trips, but the most convenient of them, perhaps, is the tour to Ephesus and Didim. This is because the distance from the city to the ancient policy is quite small and is only 50 kilometers. On comfortable modern buses, accompanied by a English speaking guide and his amazing stories, this 50-minute journey will fly by absolutely unnoticed.

It is also worth noting the extremely low price for this trip, which makes booking it a very profitable idea for spending family leisure time.

On the way to the historical site, our clients will have the chance to see the unforgettable nature of the Didim region and enjoy its excellent flora and fauna. In the most picturesque places, the group will definitely make a stop for beautiful photos.

What should tourists know about the history of Didim? Perhaps the fact that this city reached its peak of growth back in the distant first century BC. It was widely known as a major port city, a trading center and of course a cultural center, where many thinkers and scientists of that time flocked. An interesting fact in the development of the city is that during its existence it managed to be influenced by many empires, namely the Roman, Byzantine and, of course, the Ottoman. It is this fact that so clearly influenced the diversity of architectural styles of local buildings and their remaining ruins. Fans of such historical tours are recommended to visit the beautiful Pamukkale trip from Didim.

Sights to See on Ephesus Tour from Didim

An incredibly convenient and profitable trip offers tourists to see with their own eyes all the most iconic locations of this ancient city. Of course, far from all of them have survived in a whole state to this day, but even their ruins are of colossal value.

Guests are welcomed by the beautiful Library of Celsius, and its grandiose facade evokes calm and peace from the world's knowledge that was once stored here. After restoration at the end of the last century, it began to look even more beautiful with its majestic snow-white columns.

The grandiose city amphitheater will become the next iconic place, because it was here that desperate gladiator fights to the death took place. This place is perhaps the largest and most important creation of the Roman Empire in the history of this city.

Another legendary location that must be visited will be the Temple of the Virgin Mary. According to numerous legends, the mother of Jesus Christ herself lived here, so for believers, visiting it will be a real pleasure. 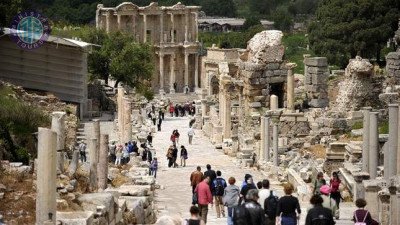 Ephesus from Didim our advantages and the reason for choosing

Ephesus from Didim is a convenient transfer, accompaniment by an English-speaking guide, visitor insurance, an entrance ticket to the city, a hearty lunch 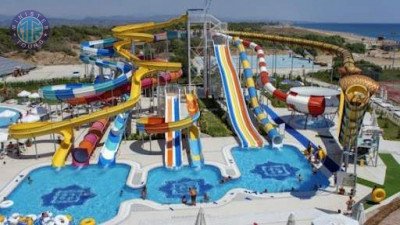 Water Park in Didim - Aqua Park is one of the best entertainment tours in the region, because it provides an opportunity to have a great time for both adults and children. The ... 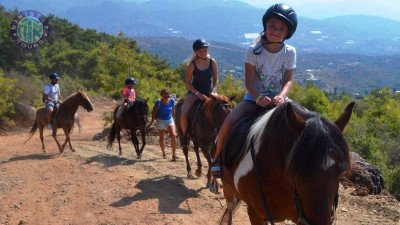 Horse Riding in Didim is an exciting full-day tour, during which tourists will get acquainted with the most picturesque places of the Didim region, where beautiful landscapes ... 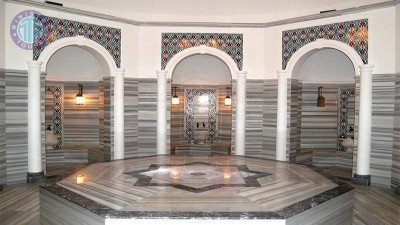 Hamam in Didim is a great option for the first tour after a tiring move from home to the resort, because it is the bath that will help the body to fully relax ... 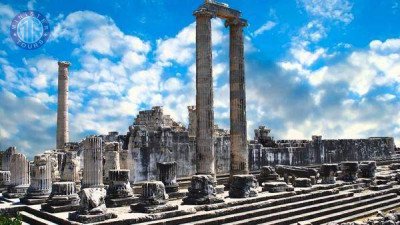 Private Trips in Didim - a unique eventful tour that will help the guests of the resort get acquainted with all the historical locations and famous ancient cities ... 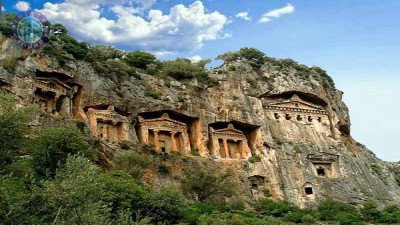 Tour to Bodrum from Didim

Tour to Bodrum from Didim is a two-in-one tour that includes a ferry trip across the Aegean Sea, as well as a rich sightseeing tour of the city of Bodrum ... 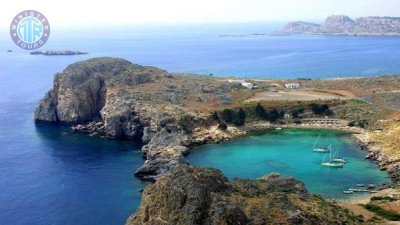 Ferry Ticket to Rhodes from Didim

Ferry Ticket to Rhodes from Didim is an opportunity to reach one of the most famous islands with the help of a huge ferry that slowly sails through the azure waters near the ...