Kekova Island from Kas on a yacht is a great option for a one-day outing tour for the whole family, which includes not only a tour of the waves of the sea, but also a huge historical value that all tourists will definitely learn about

Kekova Island from Kas on a yacht is a very Cheap, but incredibly eventful tour to one of the most interesting places in Turkey, which is still surrounded by many mystical myths and legends. Kekova Island is a real pearl among the azure waves of a clear sea.

Why you Should Book Kekova Island from Kas

Kekova Island from Kas is A relaxing and harmonious journey like nothing else along the endless sea and its clear waters to an interesting location called Kekova will provide interesting leisure time for all family members. This is not just a boat trip, which many other tour operators have in their arsenal, but also a very profitable trip with a visit to a historically rich place. This tour will help for a very low price to pass the whole day in an exciting way for the whole family.

With comfort and without haste, the Kekova Island tour from Kas on a yacht will help you get to the picturesque island, however, for everyone who wants to make such a tour on their own, there is the opportunity to take the ferries that go from the local port and get to your destination in just half an hour. This method has the lowest price, but it will last a little longer than an organized tour. Most tourists choose the option with a group tour also due to the fact that such a trip will be accompanied by fascinating stories of a local English speaking guide, who has a lot of interesting legends in his arsenal. Such an excursion will not be tiring at all and will fly by very quickly. A fan of entertainment related to the sea is recommended to book a Diving tour in Kas.

Program of Kekova Island from Kas on a yacht:

Kekova Island from Kas is A bright and unforgettable tour from Kas will begin in the morning, at approximately 9 o'clock, with the fact that each client will be picked up directly from the hotel by a high-quality comfortable air-conditioned bus, which will go to the local port to board the boats. It is here, in the port, that the guide and the group will meet, after which the boat will go straight to Kekova. At this time, the captain and guide will have an interesting conversation with tourists about the process of creating the island and its rather sad history, because during its life the island had to endure a lot of earthquakes and troubles.

Arriving at a unique attraction, tourists will see stunning ancient ruins that serve as a wonderful reminder of how previous generations used to live. These emotions of unity with the cultural and historical past cannot be confused with anything in the world. So, beautiful temples, steps and many more elements of the infrastructure of the sunken town will make an indelible impression on history buffs.

During Kekova Island Tour from Kas on the waves of the local sea, there will be a huge chance to see the local fauna, namely the huge sea turtles. Especially lucky tourists will even be able to swim with them, because the captain will definitely make a stop on the high seas and sunbathe on the bow of a white modern yacht with all amenities.

Another advantage of such a tour will be an amazingly delicious lunch of traditional Turkish dishes in the picturesque Simena, which is the coziest village on the coast. 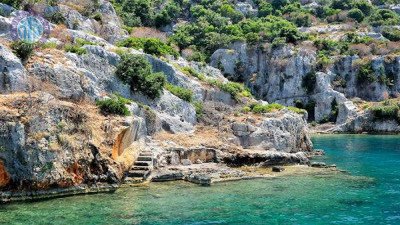 Kekova Island from Kas our advantages and the reason for choosing

Kekova Island from Kas on a yacht is by comfortable transfer to the port, an exciting boat trip, insurance, lunch and an experienced guide are included in the price

Includes Comfortable transfer to the port, an exciting boat trip, insurance, lunch and an experienced guide. 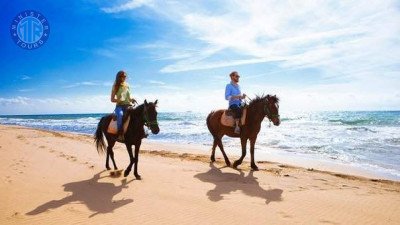 Horse Riding in Kas is a one-stop trip for tourists who want to get to know the incredibly beautiful locations of the Kas region and its interesting history, which includes th ... 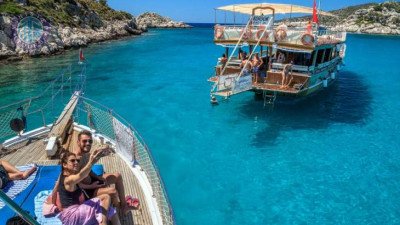 Rent Yacht in Kas yacht charter is an exciting sea tour, during which anyone can comfortably visit all the most beautiful places in the city of Kas and even see rare species o ... 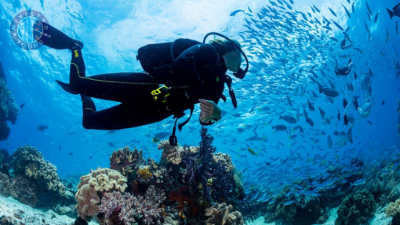 Diving in Kas means genuine sincere emotions during an intense dive into the azure waters of the Mediterranean Sea, as well as the opportunity to receive a real certificate of ... 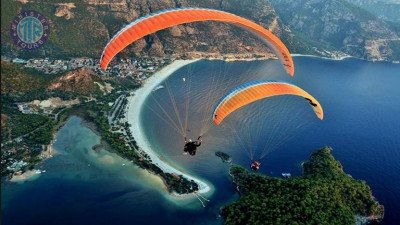 Paragliding in Kas is the best tour of your life, which will give you a lot of first-class emotions and help you recharge with positive energy for the rest of your holiday. Th ... 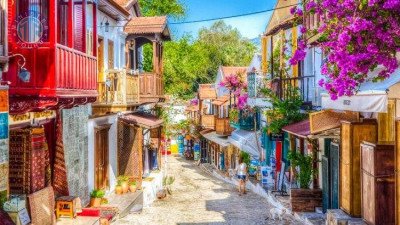 Private Trips in Kas will help you comfortably see the sights of a non-tourist resort and deeply imbue the real Turkish flavor as part of an interesting tour ...